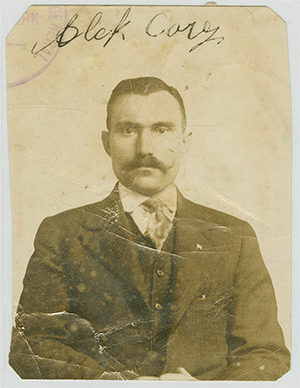 These records document the organizing efforts of the AA from 1892 through the period following its consolidation as part of the CIO in 1935. The materials here include minute books and ledgers for the Fulton Lodge No. 46, McKee Lodge No. 161, and the Tri-boro Lodge No. 186 as well as ritual books which document the initiation process for new members of the AA. ​