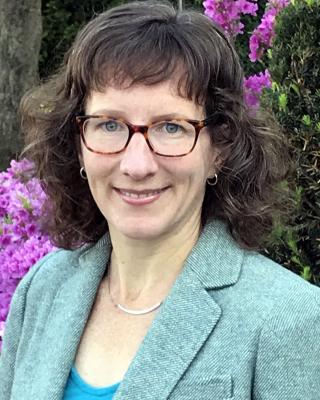 Tara serves as the subject specialist in the University Libraries for Germanic and Slavic languages, literatures, and cultures, and for linguistics. She previously served as the Director of Information Services and Librarian for the American Philatelic Research Library in Bellefonte, Pennsylvania, the world’s largest library dedicated to stamp collecting and postal history, where she oversaw the renovation of new space for the library and developed the library’s first digital collections. She also previously served as the Information Core Director for Penn State’s Population Research Institute and has experience in public and corporate libraries. She has an MLIS from the University of Pittsburgh and a BA in German Studies from Bard College. Tara served for three years on the Special Libraries Association board of directors, including one year as secretary, and in 2017 was recognized as a Fellow of the association.