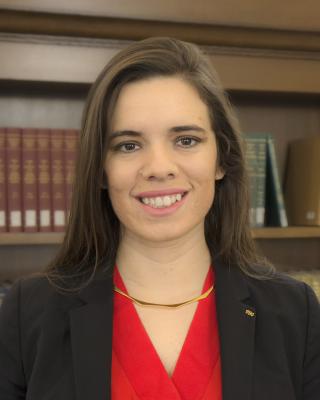 Susanna’s passion to give to University Libraries starts with her admiration for Andrew Carnegie’s efforts to build libraries across the world. When she arrived at Penn State in 2016, she learned that University Libraries originated from a Carnegie Library. For Susanna, to give back upholds Carnegie’s belief that “a library outranks any other one thing a community can do to benefit its people. It is a never failing spring in the desert.”

In her role, Susanna travels to Arizona, Colorado, Washington, DC, Florida, Pittsburgh, and Virginia to meet with friends and alumni of Penn State who are eager to support University Libraries’ mission to enhance and promote scholarship and research.

Susanna has an extensive background in federal government operations, political campaign management, and fundraising in both Florida and Texas.

She holds a M.S. from Florida State University and a B.A., with honors, from the University of Florida in the fields of strategic planning, land management, and political science.