Skip to main content
Pattee and Paterno Open until Midnight 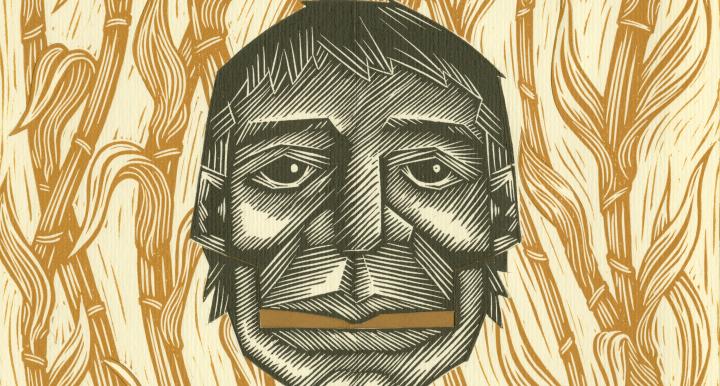 Recognizing that Penn State University was built on land belonging to the Haudenosaunee, Lenape, Shawnee, and Susquehanna Nations, a new exhibition “Indigenous Roots/Routes: Contested Histories, Contemporary Experiences” reflects on the past five centuries of colonization and cultural exchange between Indigenous Peoples, Europeans, Africans, and later, Americans. By drawing upon art and textual works from three major collections at Penn State: the Eberly Family Special Collections Library, the Matson Museum of Anthropology, and The Palmer Museum of Art, the exhibition will explore the processes of social, religious, and political adaptation, what it means to be rooted in or unrooted from one’s land, and how searching out unfamiliar routes forces others to travel new ones.

Join Penn State University Libraries on March 18 for "Voices: The Share Your Story Showcase,” where...

Giving to the Libraries 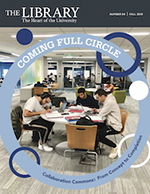 Debuting in April 2020: the next exhibition in the Eberly Family Special Collections Library, in conjunction with the 2020 Charles W. Mann Lecture in the Book Arts, details to be announced; 104 Paterno Library, University Park.

The Research Informatics and Publishing department is offering data visualization sessions highlighting data analytics and visualization and geospatial data and mapping services. Workshops will introduce resources and expertise available at the Libraries in these areas, and participants will explore software tools and gain hands-on experience by working with a sample data set. Sessions are free to all Penn State students, staff and faculty. Click on the link for information about individual sessions. Online access via Zoom.

Hear from storytellers chosen from the local community who hail from all walks of life, ages, genders and lifestyle choices and are willing to share their experiences with others in group conversations. They will answer participants’ honest, curious questions in an effort to challenge stereotypes and prejudice through dialogue in 45-minute storytelling sessions. A Showcase event is scheduled in Foster Auditorium. Sponsored by the University Libraries in cooperation with Adult Lerner Programs and Services, Schreyer Honors College, the Gender Equity Center, the Center for Sexual and Gender Diversity, and the Center for the Performing Arts.

As far as we know, these two Pattee Library academic sentries don't have nicknames. The Palmer Museum of Art's metal paw sculptures are "Joe" and "Paw." We thought of Ska and Lars (get it?) or maybe Stu and Dent. What would you name them?