Covid 19 updates and more information about using the Libraries while you're remote. 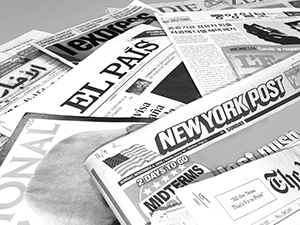 This collection,  located in the Dr. Keiko Miwa Ross Global News Center at 128 Paterno Library, contains current and recent copies of news publications from around the world. Included are:

To provide users with the most up-to-date issues, many of these newspapers are printed in-house daily. Contact ul-news-collection@lists.psu.edu for more information about this collection. 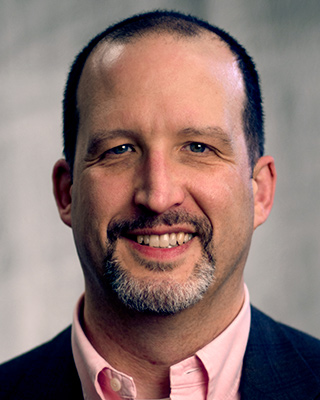