In April 1939, Waring and the Pennsylvanians were featured on the first televised program from the New York World’s Fair.

In April 1949, The Fred Waring Television Show became the first weekly one-hour musical show on television. Their weekly “spectaculars" on CBS-TV, sponsored by General Electric, captured numerous awards for Best Musical Show. The show aired every Sunday night from 9-10 p.m., until January 1952, and then became a half-hour show until May 1954.

In the late 1950s, Waring returned to what he enjoyed most—performing for live audiences. He became known as “King of the Road,” taking his show back and forth across the country. Every year the group logged up to 40,000 miles, mostly by bus.

The group continued to record for Decca and Capitol records, producing classic recordings such as "Some Enchanted Evening," "Wells Fargo Wagon," and a Waring novelty song, “Dry Bones,” which earned them another Gold Record.

To foster better singing techniques and share his knowledge about the entertainment business, he organized the Fred Waring Choral Workshop in 1947. These week-long workshops for music educators and choral directors were offered for 39 years, teaching techniques, philosophies, and tips that Waring and his staff had learned from their professional experiences. Waring expanded the workshops to include young singers by adding two weeklong your music workshops, which culminated in a two-hour show by the young people.

About the workshops, Waring said, “If I have made any other contribution to music, besides entertainment, I would feel that our workshop has been the most satisfying and rewarding. Our credo is to teach “All of the beauty of all of the sounds of all of the syllables of all of the words.” This system of enunciation created by Waring was called Tone Syllables.

On December 15,1983, President Ronald Reagan presented Fred Waring with the Congressional Gold Medal. The medal, up to that time, had been awarded to only five entertainers in its one hundred year history.

Waring died on July 29, 1984, just after completing a summer of workshops and conducting the last youth concert at Penn State. The last number he conducted was one he wrote and called his love song to America. 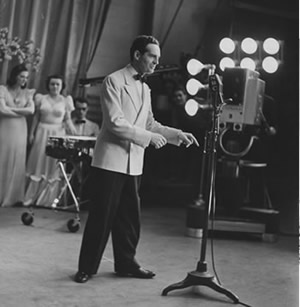 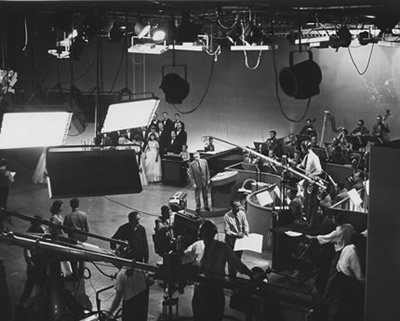 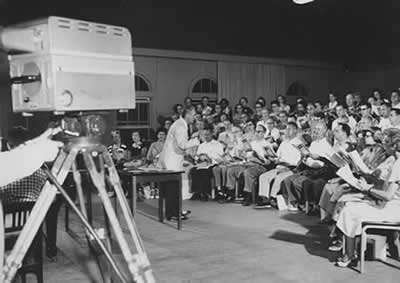 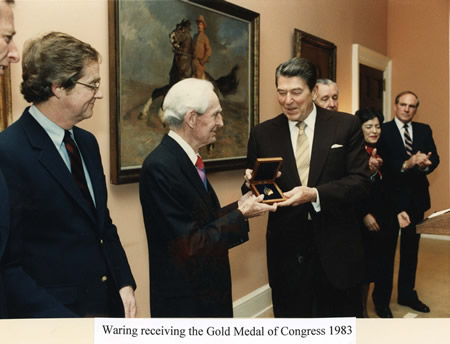 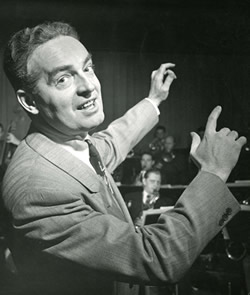